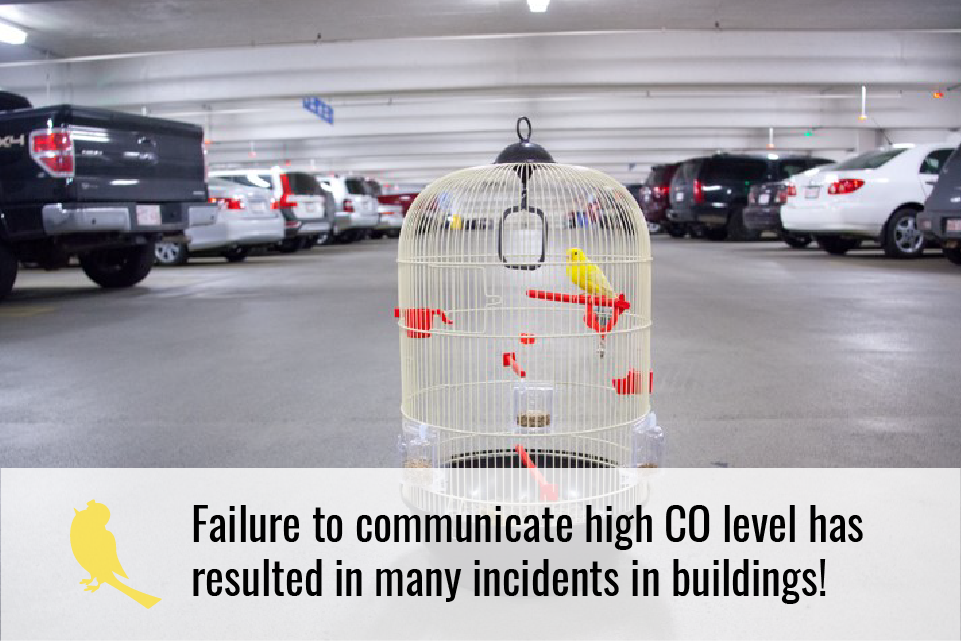 Canary Talk – Failure to communicate high CO level has resulted in many incidents in buildings!

Failure to communicate high CO level has resulted in many incidents in buildings!

The canary was found to be the most effective hazardous gas detector by saving countless lives in the coal mine for over a century. Whereas the miner’s safety lamp detected methane and lack of oxygen, the canary was much more effective at detecting carbon monoxide as well before it poses a danger to the miners. The canary was effective because it was able to communicate dangers effectively to humans. A singing canary is sign of good clean air.

Carbon monoxide detectors in new building construction are required in areas where gasoline powered vehicles are stored or repaired. This was introduced in the building code in Alberta in 1970. Before then ventilation was required to run 24/7, which became too costly. The first carbon monoxide monitors were very inaccurate and unreliable resulting in frequent false alarms.

Most audible alarm buzzers were disconnected leading to many incidents because of lack of communication in the presence of dangerous carbon monoxide. We set out in to search for a better and more reliable sensor. This allow us to add a reliable audible alarm to inform people in the area of the potential hazard well before it became deadly. When we introduced a digital display to the all the sensors in a parkade, people became very confident about the safety and quality of the air they were breathing.

After upgrading over a thousand sensors in Alberta, we saw a sharp drop in nuisance calls but most importantly we reacted faster without the cry-wolf syndrome. The new detectors mimic the canary and save countless people from overexposure to toxic exhaust gases. 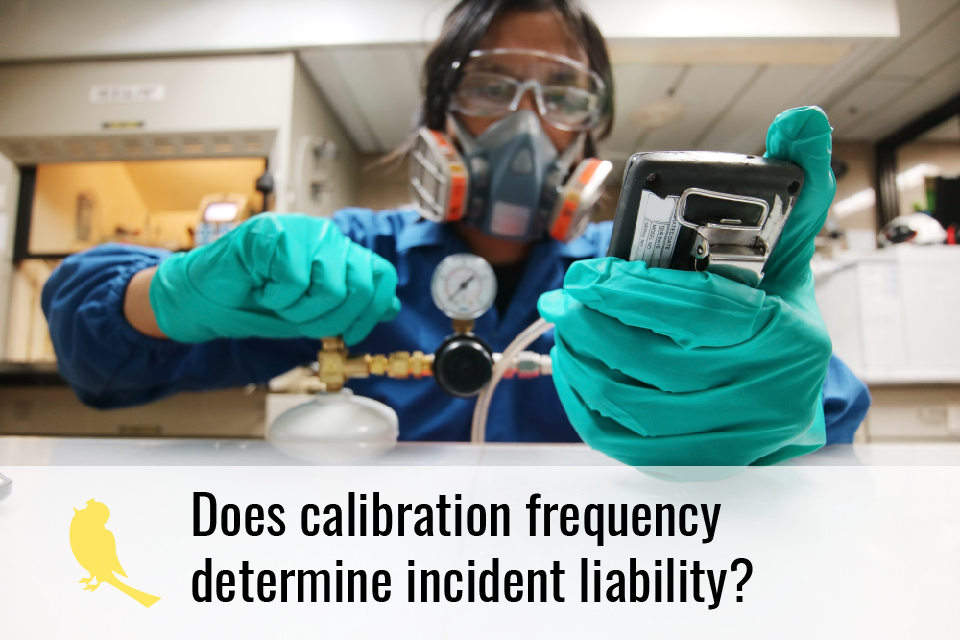 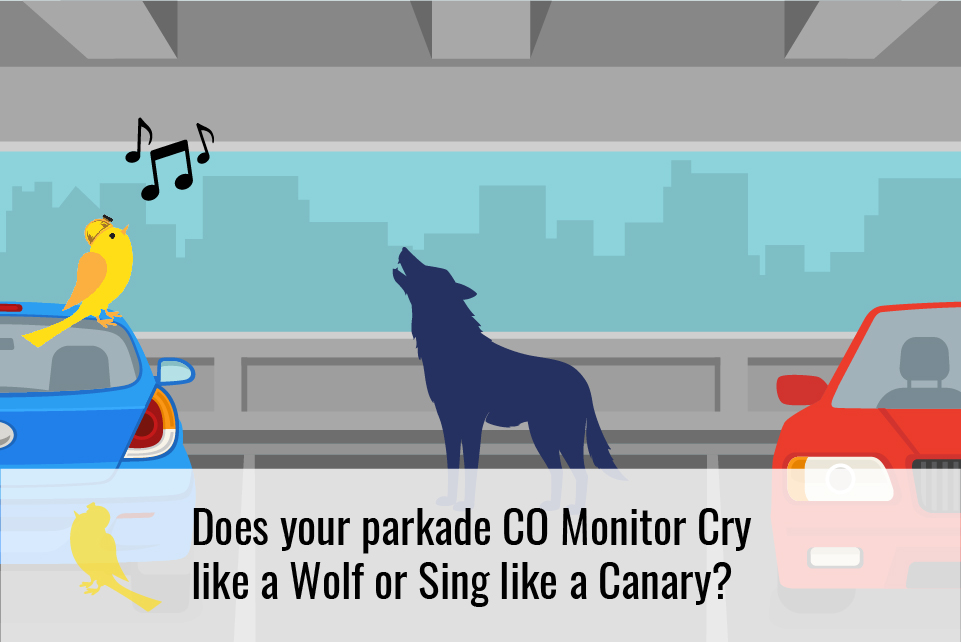 Does your parkade CO Monitor cry like a Wolf or sing like a Canary? You are probably unaware of these small boxes in your parkad...